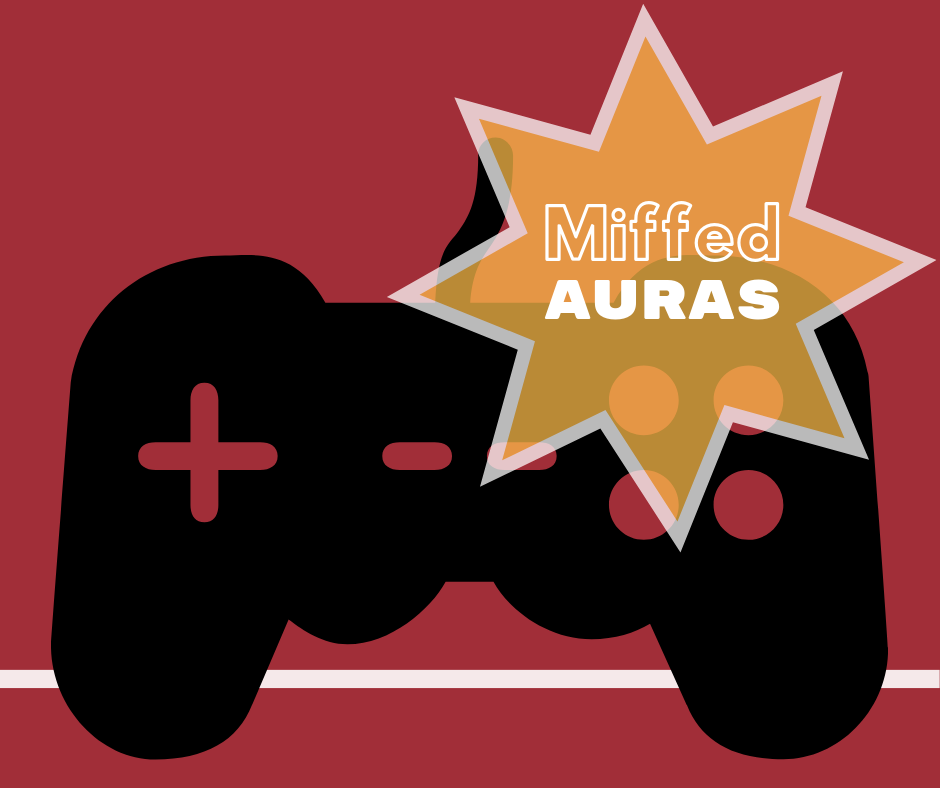 It appears that S and I both have tempers. Those of you who know me have figured out that it takes a pretty good amount of nonsense to push me over the edge. We have a WiiU at home, and it is the source of fun and decompression – along with our pup, Reynold – after a long day of work.  I’m not sure if the amount of hours we’ve spent playing Mario Kart 8 and Splatoon is embarrassing or impressive. Yes, the machine actually tracks the amount of hours you play each game, and provides dates and times; in case you wish to deny your gamer status.

We both have gamer rage when something doesn’t go our way during a race or a battle session. “JESUS CHRIST…. COME ON… GOSH” are regular exclamations when we’re both on the couch. I tend to be more of a slow-cooker when I’m getting frustrated with a game, while S will vocally rage during the first minutes of playing. I find this hilarious and I had to think to myself, where has this been? This fiery, competitive, passion that had manifested just a couch cushion away from me had gone unnoticed, by me, for the longest time. Whenever he’s playing a game and I hear outbursts of objection, I quietly chuckle and ask “…are you okay? It’ll be okay.”

Let me apologize to you now if you’re a biking enthusiast, or regular cyclist. It drives me beyond crazy when I get stuck behind someone on a bike, traveling on a one-lane road, and there’s no possible escape. Whenever this happens to me, there are always cars coming in the opposite lane, and I can’t get around the individual on the bike. Apparently it’s a law in Indiana that no bicycles are allowed on the sidewalks. Are you kidding me? I appreciate the fact that these people are out exercising, but jeez! I just want to get home at the end of the day. Are there no other biker friendly routes? My car horn is broken, so there’s not even the slightest bit of a chance that I can angrily honk at the unaware nerve-crusher. I usually scream profanities in the car or send rude Snapchats to my friends to share the annoying moment.

Where does our rage come from? Was it our parents that did this to us, or are we just those people who are instantly set off in these specific situations? After sending my angry snaps to my followers on Snapchat, I laughed at myself. “Wow, is it that serious?” Rushing is usually what gets drivers into accidents, so the fact that I was forced to focus on something other than getting home, was probably a blessing in disguise.  From now on I’m going to make it a point to focus on my zen, and harness the rage. When it comes to S… Well, I’ll just leave that alone for a while. He’s entertaining as all get-out when he’s screaming at the television screen, and teammates who can’t hear him.

Gays in the Life began years ago as a project to help sharpen my writing chops. With each post and each year that passed by, the blog began to morph into something quite different and traveled a variety of creative avenues. Gays in the Life is a lifestyle blog discussing topics in marriage, relationships, life as a young professional, and adventures in living a healthier lifestyle. Enjoy! And thanks for reading, *J View all posts by Jamal Miller